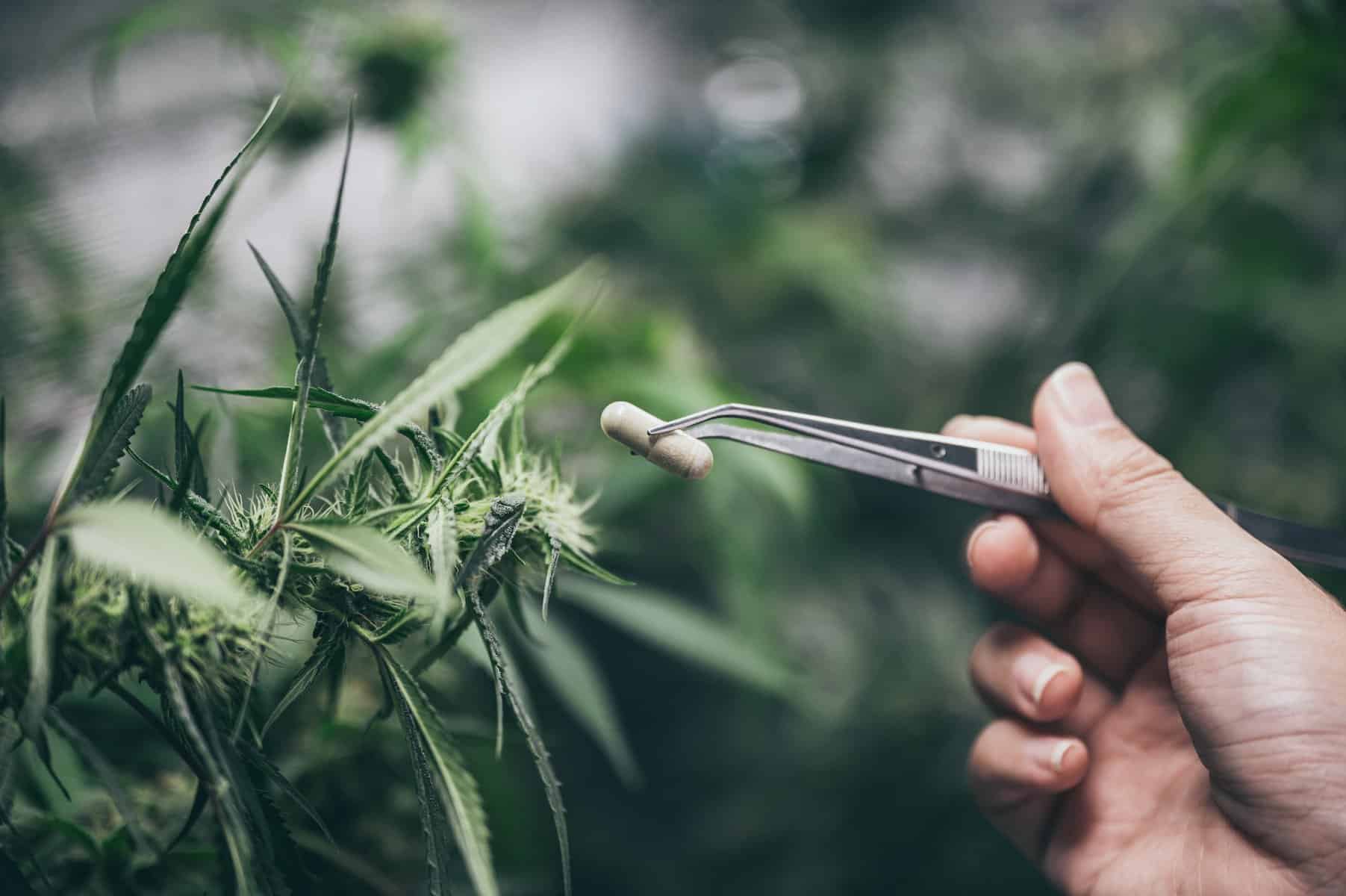 Is Delta 8 Legal In New Mexico?

Is Delta 8 Legal In New Mexico? Here’s everything you need to know about the legal status of delta 8 THC products in the state.

With a population of over 2.1 million, New Mexico is located in the Southwestern region of the United States. Santa Fe is the capital of New Mexico. Founded in 1610, Albuquerque is the largest city in the state. New Mexico is the fifth largest state and ranks 46 in population density.

Ranging from colder to warmer climates, sparse deserts, and forested mountains, New Mexico varies in its climate and geography. The economy of the state is highly diversified and includes textiles, visual arts, technological research, tourism, and cattle ranching. The state also has a significant contribution to GDP and is known for its mining, oil, aerospace, and gas reserves.

Adults are also allowed to grow up to six mature and immature plants at home. The maximum number of plants per house should not exceed 12. Starting in April 2022, adult-use cannabis sales also became legal in New Mexico.

Although delta 8 has some properties similar to delta 9 THC which is the main chemical found in marijuana, its effect and potency are completely different. This is what makes it popular and a safe choice for the user. The New Mexico Hemp Manufacturing Act legalizes any cannabis Sativa plant containing a THC concentration of 0.3% or less. Therefore, all hemp derivatives including delta 8 THC are legal within the state.

If you are looking for safe and tested delta 8 products in New Mexico, The Delta 8 Shop has got you covered. We carry a large selection of delta 8 THC products, THC-O, HHC, delta 9, delta 10, and more. Whether you need edibles, topicals, pre-rolls, or vape cartridges we have it all, contact us at The Delta 8 Shop. Visit our online store and have Delta 8 THC delivered to your doorstep.