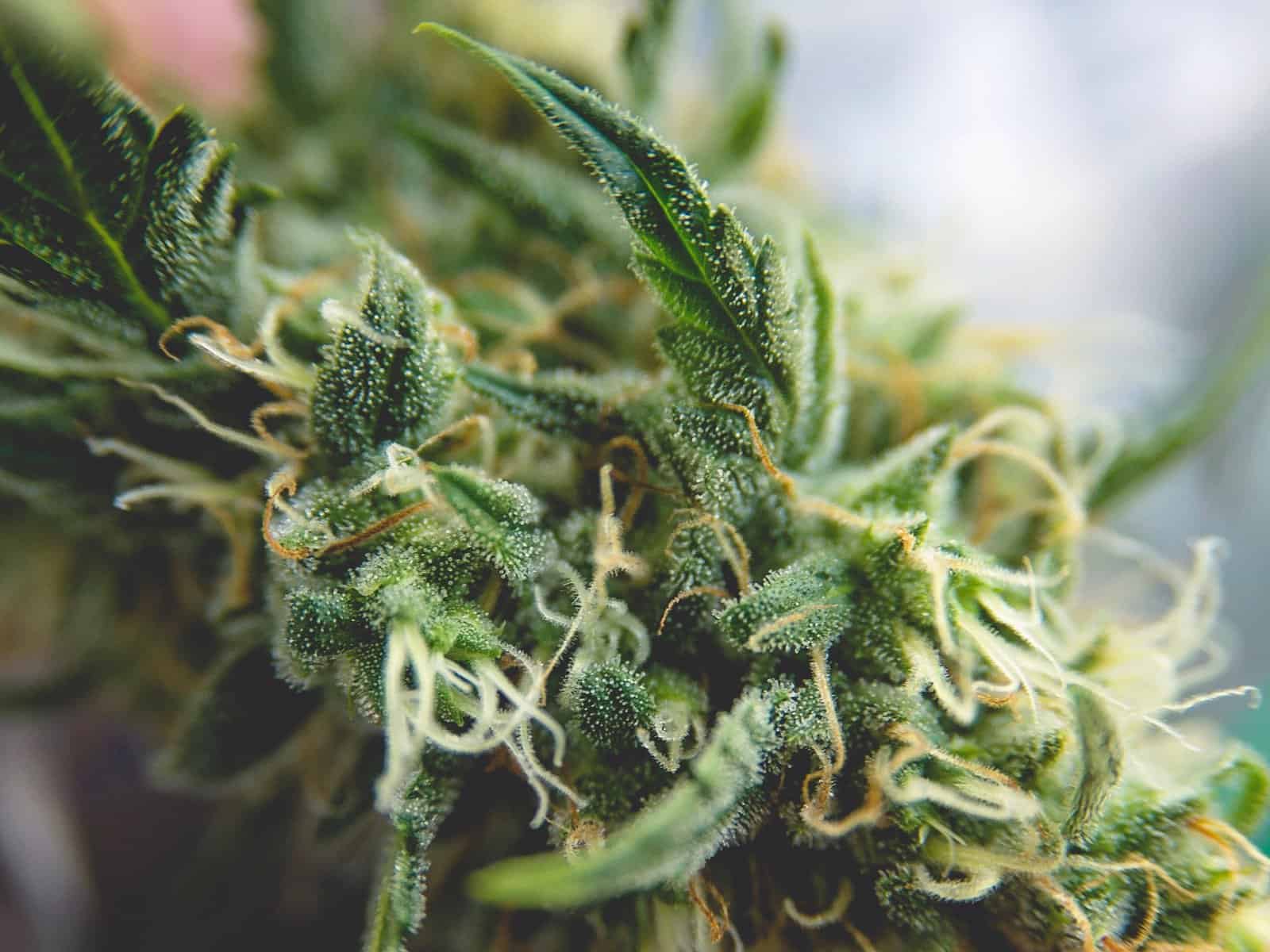 Is Delta 8 Legal In Ohio?

Is Delta 8 legal in Ohio? Here’s everything you need to know about the legal status of delta 8 thc products in the state.

Ohio is a state in the Midwestern region of the U.S which takes its name from the Ohio River. Ohio is a Seneca word that means large creek. By area, Ohio is the 34th largest state in the United States. With a population of 11.8 million, it is the 7th most populous state in the U.S. The state’s capital and largest city is Columbus. On March 1, 1803, Ohio became the 17th state admitted to the Union. During the 20th century, Ohio was one of the most influential and earliest industrial powerhouses of the United States. Of all the U.S states, Ohio’s flag is the only non-rectangular flag.

Ohio’s Medical Marijuana Control Program strictly governs marijuana for medical use. Even for medical reasons, marijuana can only be obtained through a state-approved dispensary. Patients with medical conditions can only possess as much as a 90-day supply. Even though recreational marijuana is illegal in Ohio, the possession of fewer than 100 grams is considered only a minor misdemeanor. 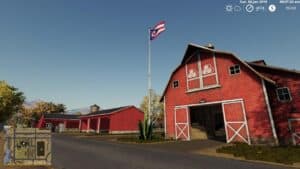 Ohio’s laws fall in line with the 2018 Farm Bill and legalize hemp and hemp-derived cannabinoids on the federal level. All hemp derivatives, tetrahydrocannabinol, cannabinoids, terpenes, flavonoids, and delta 8 THC are included in hemp-derived compounds. However, legal hemp can only have up to 0.3% delta 9 THC.

In conclusion, delta 8 THC products can be lawfully purchased in Ohio as long as they are derived from hemp and contain less than 0.3% THC. If you are looking for high-quality, tested Delta 8 THC products, contact us at The Delta 8 Shop. Visit our online store and have Delta 8 THC delivered to your doorstep.